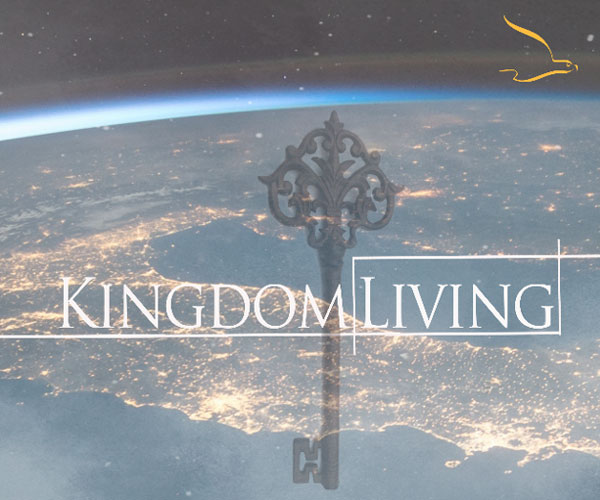 We know the influence of the Holy Spirit was explosive to give revelation, to bring conviction, and to provide salvation. Now we will look at what else happened that very day, the day of Pentecost that birthed the EKKLESIA – the entire congregation of all who are called by and to Christ, who are called out to represent Him in all of His ways, the anointed children of God.

37 Now when they heard this, they were pierced to the heart, and said to Peter and the rest of the apostles, “Brethren, what shall we do?”
38 Peter said to them, “Repent, and each of you be baptized in the name of Jesus Christ for the forgiveness of your sins; and you will receive the gift of the Holy Spirit.”

You will receive the gift of the Holy Spirit.

Receive means to take for yourself!

This is a new day, with a new way of operation.   The Word of God was always available to them, but now the Word of God would become revelatory. This same Spirit sprang out of Peter’s mouth with powerful revelation, with the ability to release the BRAND NEW thinking to transition from being under the law to KINGDOM Living.

No longer would there be a dependence on a few people that the Holy Spirit came upon in order to lead all the people. Now, there would be a newness of Kingdom Living to every born-again believer.

They could take the power of the Holy Spirit into themselves and He would flow out of them.

Here is the Kingdom reality of what actually occurred.  On this day The Holy Spirit moved within the disciples, took over the atmosphere, and revealed the gift that was for all disciples from then on.

God was returning His people to His original intentions, with the ability to walk and talk to Him in the cool of the day and in every moment of the day.

The reality we must come to recognize and walk in is that Adam and Eve didn’t have anything that we don’t also have access to.

That is what Adam and Eve were to do:

27 God created man in His own image, in the image of God He created him; male and female He created them.
28 God blessed them; and God said to them, “Be fruitful and multiply, and fill the earth, and subdue it.”

We recognize that Adam and Eve were made in God’s image.

We also recognize that they were blessed – abundantly.

Multiply means bring in abundance, be in authority, bring up, continue, excel, exceedingly, be full of, be and make great, give, gather, overtake, make much, greater, make to multiply.

I know that is a lot of definitions.  I pray you will take time to ask God to give you the revelation that you need to understand this is YOUR assignment from Heaven.  God has that is made it possible for you to do this through the empowerment of the promise!

In other words, the Ekklesia of God in the New Testament is to operate by the Holy Ghost to:

This is not a time where we give any place to the enemy. Instead we recognize who we are and what we have been given and give ourselves to the promise and blessing of walking in the fullness of what God has given to us.

God has restored us from all that that which satan brought forth to divide us from our Father and from His will.

Adam and Eve chose sin, that is true.

But hallelujah, through Jesus the curse has been broken! Through the promise of the Holy Ghost being realized in us, we have access to the knowledge of HIM and operate above the kingdom of this world!  Instead, we operate in the Kingdom of our God, according to God’s original intentions.

The only authority the devil now has is the authority we release to him.

Though we say we know that, we often lose our authority by agreeing with the enemy instead of God.

But GOD always has a remedy.

The Church has gone through many moves of the Holy Ghost outpouring since then. We call them revivals, but really they are restorative movements of God’s intentions for His people so they can operate as He originally intended.

With the PROMISE being received by those who “got it,” we have moved forward as Generals of the Faith arose, and then moved backward again when they went to Heaven.  Many times their revelation of the promise was not carried by the next generation.

But our God will always have the final say.   And the PROMISE is to all those that will take it for themselves.

We are in the time frame where evil still is escalating, but evil will never escalate over God’s love for humanity.

We need to be prepared for the greatest revival, great awakening restoration that has ever happened.

The Lord told us last year that He was going to take all the good parts of the revivals of the past and add to them for the future.

WE ARE A PART OF THE FUTURE HE IS BRINGING!

The same Spirit that raised Christ from the dead raised us up to operate from a heavenly perspective and to act upon what is on God’s heart.

Hallelujah! While Jesus restored us to the Father, on the day of the outpouring of the Third Person of the Trinity we were RESTORED to function with God’s original intentions.

That is the message of God to the EKKLESIA – the entire congregation of all who are called by and to Christ, who are called out to represent Him in all of His ways, the anointed children of God.

Stand up and Declare and Decree:  satan, your reign of terror is over!  I will no longer be intimidated by you into not moving forward without power.  I am filled with the power of God and I am going to be aware of every lie you speak and I am pulling down those lies over my life, over my family’s life, over this region, and over the atmospheres of the world!  You do not have permission to rule anymore!  God’s Kingdom is reigning through me and through His EKKLESIA.  I speak to the stronghold of deception and declare you must go, in Jesus’ name, and I release the TRUTH that God’s will is being done on earth as it is in Heaven, today!

We recognize you as the Third Person of the Trinity that has come to us as promised.

We are becoming more aware of what You can do through us. We are dedicating this time to You to show us the revelatory things we need to know and how to respond properly.

We welcome what You have for this time frame in history that You have set apart for us to do.

We thank You, Father, for the promise.

We are forever grateful and we will not waste our inheritance. 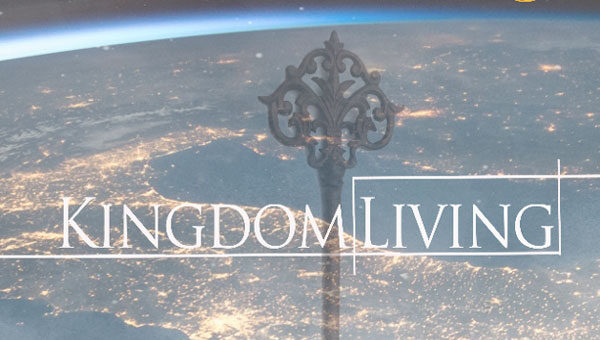