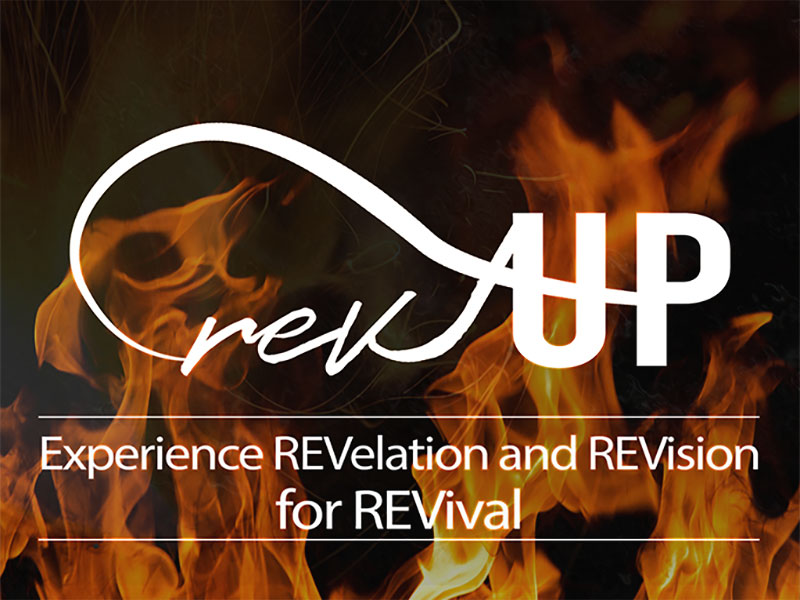 We know that 2020 was about calling the Body of Christ to rise up with their voice and speak again. The Church had remained silent for too long. In 2021 the difference is that the Church is being called upon to hear the voice of God, and to speak in agreement with what heaven is releasing.

REVerberation means “an effect or impact that resembles an echo.”

This is a portion of a prophetic song by Robin Bullock, shared on Sid Roth’s “Supernatural” on November 9, 2020.

So lift up your voice and cry unto the heavenlies.

Cry unto the King of Kings.

We need to look back at what God began proclaiming to us last year. “Let My people cry for My strategies and grab hold of the REVelation needed in the moment as well as the bigger picture.”

This is His mandate. The Spirit of the Lord is upon us to do what Jesus did.

“The Spirit of the Lord God is upon Me, because the Lord has anointed me to preach good tidings to the poor; He has sent Me to heal the brokenhearted, to proclaim liberty to the captives, and the opening of the prison to those who are bound.”

To obey that, we must REV UP by going into the courts of the Lord in prayer.

He anointed us to preach, to heal, to proclaim, and to open prison doors. Note, that the proclamation comes before the action.

We are to recognize and realize that we are not earth-bound in the spirit realm as we enter into His presence and hear from heaven’s perspective. This will invade our spirit with the knowledge of His will so deeply that when we go out in obedience to His call on our lives, we are echoing heaven.

Remember what happened to Peter?

9 The next day, as they went on their journey and drew near the city, Peter went up on the housetop to pray, about the sixth hour. 10 Then he became very hungry and wanted to eat; but while they made ready, he fell into a trance 11 and saw heaven opened and an object like a great sheet bound at the four corners, descending to him and let down to the earth.

Let us recognize that although Peter was still on earth, he was also transported in the spirit to the heavenly realm. He got REVved UP!

God was about to invest something inside of him that was going to change everything. The knowledge of God and His ways was going to cause Peter to open up heaven for others as he echoed God’s will in a way he didn’t even know before this encounter.

12 In it were all kinds of four-footed animals of the earth, wild beasts, creeping things, and birds of the air. 13 And a voice came to him, “Rise, Peter; kill and eat.” 14 But Peter said, “Not so, Lord! For I have never eaten anything common or unclean.” 15 And a voice spoke to him again the second time, “What God has cleansed you must not call common.”  16 This was done three times. And the object was taken up into heaven again.

So in this heavenly experience, God was equipping Peter by changing his mind to a new REVelation. That REVelation took time to process.

While Peter thought about the vision, the Spirit said to him, “Behold, three men are seeking you.”

Peter was thinking about the vision. He didn’t have the full REVelation until he started taking action.

“Arise therefore, go down and go with them, doubting nothing; for I have sent them.”

What did Peter have to do?  He had to arise and he had to go.

23 On the next day Peter went away with them, and some brethren from Joppa accompanied him. 24 And the following day they entered Caesarea. Now Cornelius was waiting for them, and had called together his relatives and close friends.

Now I don’t know if Peter got the REVelation on the way or in the moment, but what I do know is that it was time for Peter to echo heaven’s heart to men.

28 Then he said to them, “You know how unlawful it is for a Jewish man to keep company with or go to one of another nation. But God has shown me that I should not call any man common or unclean. (These were Gentiles, not Jews.) 29 Therefore I came without objection as soon as I was sent for. I ask, then, for what reason have you sent for me?”

Cornelius was in great expectation of this visit. Why? Because he had his own experience.

30 So Cornelius said, “Four days ago I was fasting until this hour; and at the ninth hour I prayed in my house, and behold, a man stood before me in bright clothing, 31 and said, ‘Cornelius, your prayer has been heard, and your alms are remembered in the sight of God.’”

This man, Cornelius, was a seeker and a giver, and God responded to this Gentile and look what happened! Heaven came to earth to speak to him. It could have been an angel, or the man in bright clothing could have been Jesus. But in either case, he gave Cornelius assurance that he was heard and he gave him instructions.

“Send therefore to Joppa and call Simon here, whose surname is Peter. He is lodging in the house of Simon, a tanner, by the sea. When he comes, he will speak to you.”

Peter would go with them because he was readied by his heavenly encounter.

“So I sent to you immediately, and you have done well to come. Now therefore, we are all present before God, to hear all the things commanded you by God.”

They were ready. And there are those today whom God has readied for you to come to them.

34 Then Peter opened his mouth and said: “In truth I perceive that God shows no partiality. 35 But in every nation whoever fears Him and works righteousness is accepted by Him. 36 The word which God sent to the children of Israel, preaching peace through Jesus Christ — He is Lord of all — 37 that word you know, which was proclaimed throughout all Judea, and began from Galilee after the baptism which John preached: 38 how God anointed Jesus of Nazareth with the Holy Spirit and with power, who went about doing good and healing all who were oppressed by the devil, for God was with Him.”

42 “And He commanded us to preach to the people, and to testify that it is He who was ordained by God to be Judge of the living and the dead. 43 To Him all the prophets witness that, through His name, whoever believes in Him will receive remission of sins.”

God was about to do what could not even have been imagined under the Old Testament Covenant. Jesus fulfilled that Covenant and expanded it to include all people. This was an outrageous thought at the time. It would bring change that no one could have expected—not even Jesus’ own disciples. It took a heavenly experience to turn Peter from the old to the new—to change his mind and to release his voice to REVerberate heaven’s will.

44 While Peter was still speaking these words, the Holy Spirit fell upon all those who heard the word. 45 And those of the circumcision who believed were astonished, as many as came with Peter, because the gift of the Holy Spirit had been poured out on the Gentiles also. 46 For they heard them speak with tongues and magnify God.

The result was that heaven REVerberated through the words of Peter and brought the experience of salvation and empowerment of the Holy Spirit. It wasn’t something thought of. It was proof of the echo of heaven that became a reality to the Gentiles. Praise the Lord for His coming, and His power!

This is the year the Body of Christ needs to REV UP! When we enter into the place with God where we are one with His thoughts, then we can become the vessels with REVelation power to a hungry world that is desperate for pure power. This is not worldly power; this is heavenly power.

Oh, for the times of God’s people seeking until they are taken into a vision to hear God’s will so precisely that they actually echo God’s heart and will! This is what God wants and expects of us as His children.

Peter was a disciple and so are we. Do not read the Bible as though it was for them, and not for you. The experiences we see the disciples had can be ours also if we pursue Him in prayer. It’s time to pray and seek God, and be open to the change that is needed to bring change to the people God has ready and waiting for us.

Let us REV UP together and become those that REVerberate with His words and power, and release the investment of heaven in others.

Father, We come in humility before You, understanding that we have not done all to reach Your heart as we should. We want to know Your heart and we want to know Your ways. We want to be the witnesses that carry the REVerberation of heaven to the earth to obey Your heavenly mandate. We commit to seek Your face. We long to be with You. We welcome heaven’s will to manifest through us on this earth. Help us in our pursuit. We need You. Would You hold us in Your arms? We need Your love like we need water. We need Your love like we need breath. Burn in our hearts like fire! Come and take us over and draw us closer to Your heart. Let us hear You call our name, and let us sing Your praise and release Your will on earth as it is in heaven.